On “I am Hellene”

The “I am Hellene” vid is an homage to the “I am Canadian” video, which when I saw it I asked myself what would I say if I had ONE minute or so to explain who I am, and demolish all stereotypes I have encountered all my life.

But… the “I am Hellene” video is no beer commercial. There is nobody behind it but me. Nobody sponsored it, promoted it, nobody marketed it. It somehow just promoted itself. Some people caught it - thank god - and the word was spread. I speak for myself and represent myself only - or/and only those who understand Hellenism, or their heritage, the way I do - and actually the way it truly is - beyond its borders. ”So far has Athens left the rest of mankind behind in thought and expression that her pupils have become the teachers of the world, and she has made the name of Hellas distinctive no longer of race but of intellect, and the title of Hellene a badge of education rather than of common descent.” (Isocrates)

So any nationalism, extremism, politics, or even patriotism (sorry to disappoint some) have nothing to do with this video. The only word I would accept describing it could be philopatry - yes I love the “τόπος/topos” of my ancestors. I am connected to its root. The use of the national anthem is only a way to explain to the world (Neo-Greeks included) that this is -still today- the country where all Western ideals were born, and they (Greeks/Hellenes) are the ones that inherited part of the topos where -still today- its language is spoken - very important. The Greek/Hellenic National Anthem is all I have today, to represent that - or would you prefer the German one?
But that’s about it. I am thankful and grateful to all of you who like it, and to those of you who critique it and critique me. So far I am the

worst critic of myself… so I agree with you all.
Katerina 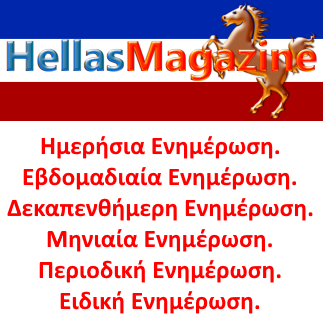